Our Driving Passion is Great Cars

Michael's Motor Cars is a small team of passionate car enthusiasts who delight in finding happy homes for all kinds of classic and collectible cars. Give us a call, we would love to tell you more about all the car services we offer.

We have an eclectic rotating inventory of cars of all kinds.. Learn more >

We can provide a great classic car to make your wedding or special occasion more special. Learn more >

We have an eclectic rotating inventory of cars of all kinds. The brass era, British roadsters, German sportscars, American classics, and Italian supercars are all appreciated at Michael’s Motor Cars. Check out our inventory page often, as we always have something new & interesting in our garage. Learn more about cars for sale. >

1982 Mercedes-Benz 380SL, finished in sun yellow over black leather interior. This car has remained in the Michael’s Motor Cars fleet for the past five years, acting as a reliable convertible runabout and cruiser. Showing just under 140,000 miles, this SL is all original and well-loved. It comes fully-serviced and fully functioning with new tires, and a new black convertible soft top.

An exciting find, this ’57 Thunderbird is not your run of the mill cruiser. Out of the more than 50,000 first-generation Thunderbirds sold, less than 1,500 were optioned with the 270-horsepower 312 c.i. V8 featuring dual Holley 4-barrel carburetors. This particular example underwent a frame-on restoration in the mid 90’s, just after its most recent owner’s acquisition. It was also at this time that the Continental kit was installed, with its rear bumper extension and covered external spare. In preparation for sale, we treated the car to a simple fluid service and safety inspection, as well as a new set of Coker wide-whitewall tires. Known as an E-code car (designated by the first digit of its VIN), this is a rare opportunity to own one of the more unique offerings from Ford in the 50’s.

For us, one of the best parts of this business is getting familiar with cars that have important roles in the history of personal transportation. From the VW Microbus to the Jaguar E-type, from an early pickup truck to a stately Rolls-Royce, they’re all fun to imagine how they would’ve felt back in the day. This is exactly why they’re worth preserving.

And you can’t talk about the history of the motorcar without talking about humankind’s obsession with seeing how fast they can go. In 1940’s America, this meant hot rods. 1930’s American roadsters and coupes – chopped, channeled, stiffened, with big engines and slick tires fitted to mercilessly grip tarmac. They looked good too.

The Ford roadster on offer today has lived that life. This car began its days on the east coast in 1932. Twenty years later, it was purchased by a young Pennsylvania man who set about turning it into a C-class dragster for the York US 30 dragway. The doors were welded shut for stiffness, and the body was channeled to sit lower onto the frame. After a brief stint being driven a quarter mile at a time, it was purchased by the owner of a Sinclair service station in Maryland. His intention was to turn it back into a road car while keeping the hot rod look of the period, and gift it to his son as a college graduation present. The accompanying photograph shows the hot rod then just as it appears today, with the very proud son in front.

He enjoyed the car for a brief couple of years (despite the predictable accumulation of speeding tickets), but family life quickly took over and the car found itself sat in storage. It would remain stationary until its most recent owner’s acquisition in 2011. After fifty years of non-use, it was remarkably well preserved but in desperate need of an overhaul. Thankfully, over the coming years it was treated to an extremely high-quality sympathetic restoration with no regard to expense.

The 1953 Mercury flathead V8 and Lincoln three-speed manual gearbox were rebuilt, while the original radiator was re-cored to a higher capacity. The body was sanded down to bare metal, primed, and beautifully painted. Great efforts were made to replace as few parts as possible. To this day, the exhausts, windshield frame, radiator grille, and bulkhead are original to the car. The only visual differences in the car from how it existed in 1958 are limited to a smaller-diameter steering wheel and thinner interior striping. Popular period-correct modifications include taillights from a ’41 Chevy and bucket seats from an Austin-Healey 100-6.

The car remains in exemplary condition today, a testament to the quality of the restoration it received. An electric fuel pump makes it eager to start, and it runs beautifully once up and going. It’s an event just to climb into, and a brute to drive with heavy inputs for each limb. We salute anyone brave enough to drive it at 10/10ths.

Most hot rods today have stories that only go back a few years, powered by later engines sat within recently fabricated custom bodies. Few can tell the stories this car can, making this an exceptionally rare opportunity to own a unique piece of American history. And yes, it triggers entirely positive responses from everyone lucky enough to see it pass by.  Please feel free to contact us with questions about this special car.  Additional pictures are available upon request.  Thank you for considering our car.

Great Cars Get Better With Age

We buy classic and collectible cars, whether in good or award-winning condition. If you have a great vintage or collectible car in your garage that you might want to sell, Michael would like to see it. He may buy it himself, or sell it for you on consignment, privately or at auction. We offer on-site appraisals, and the sale of estate cars and complete collections. Learn more about classic cars. > 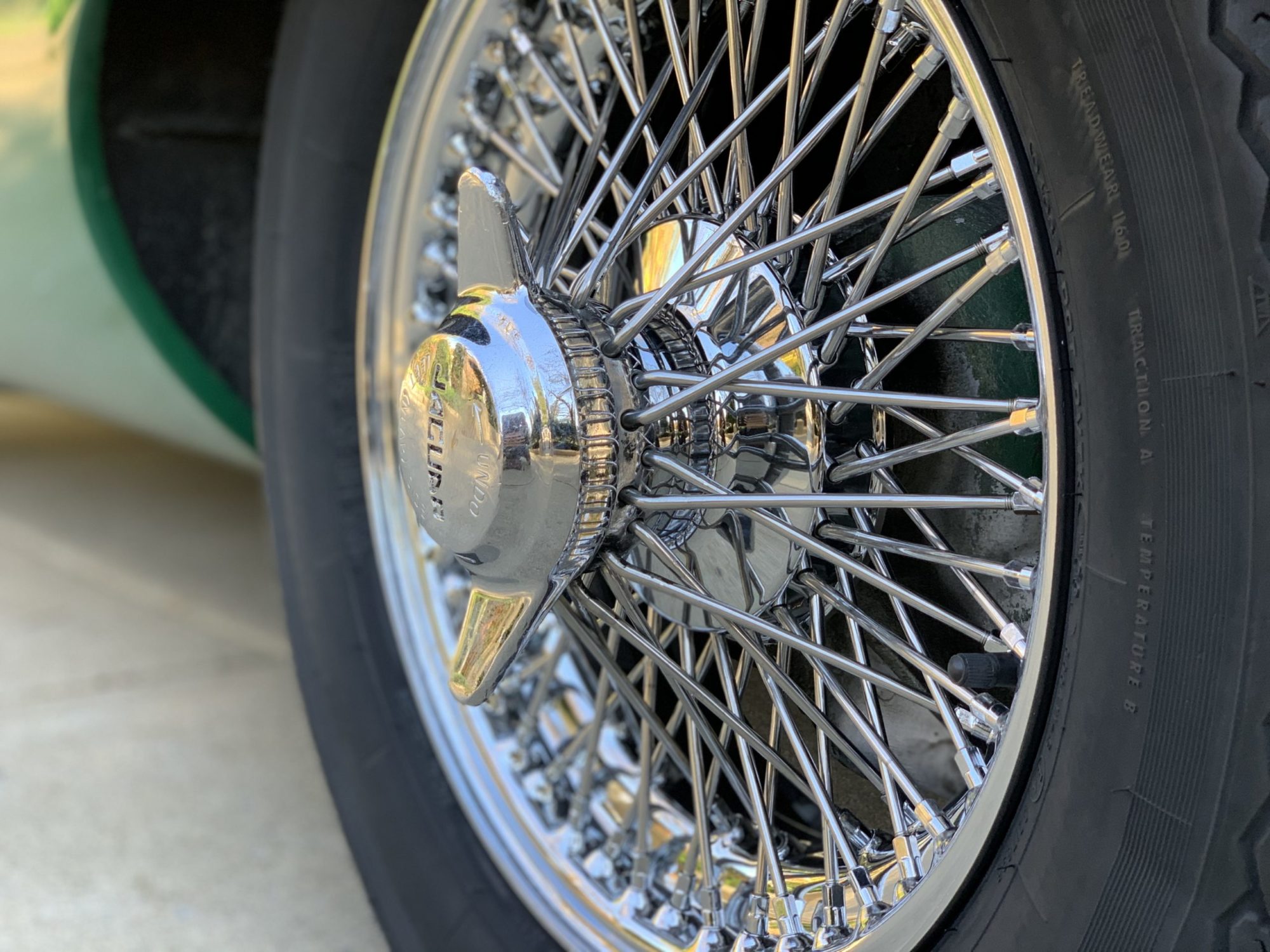 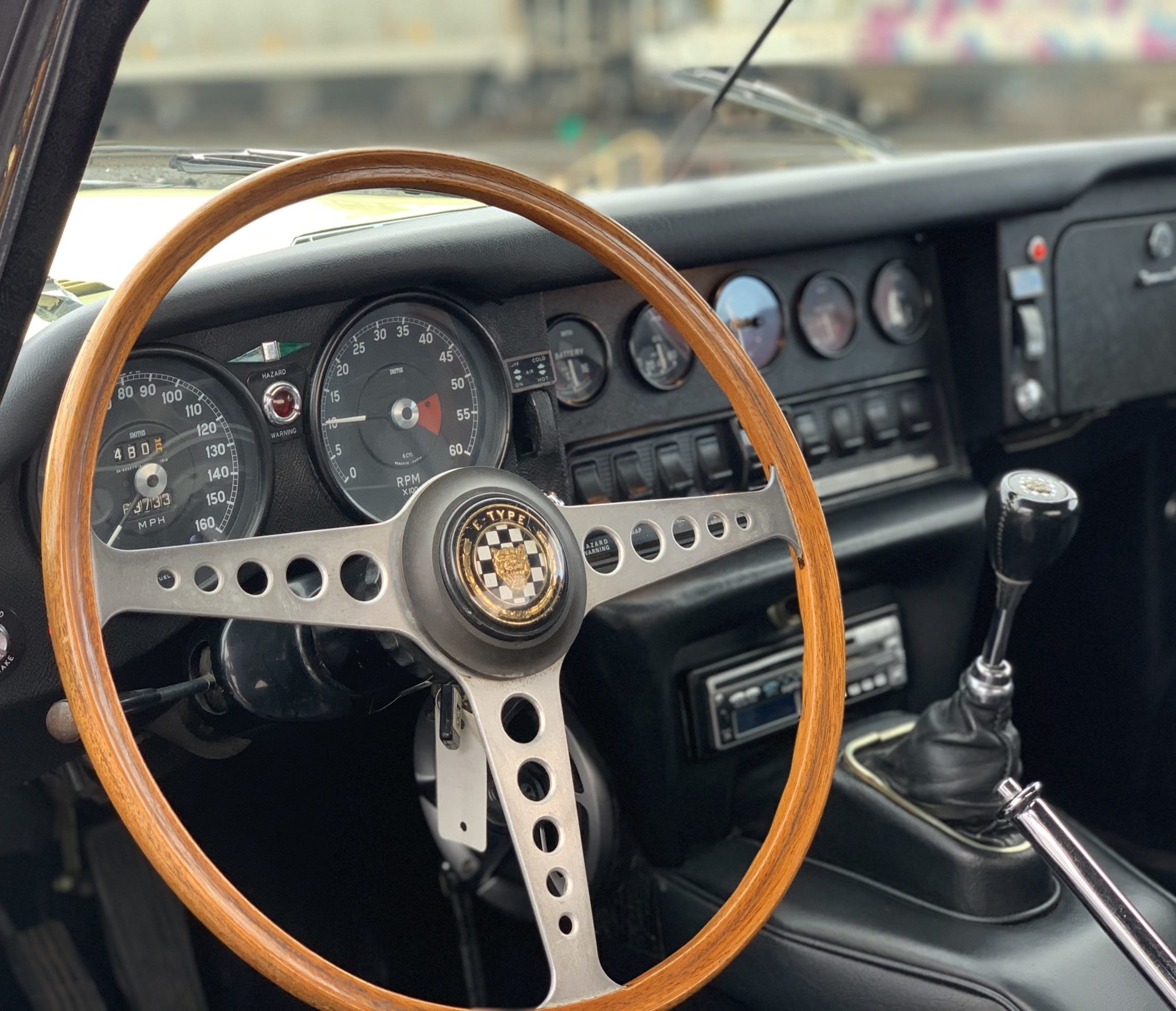